‘Take some time off to treat yourself if you can,’ my mother told me. ‘You were looking a bit pale last time I saw you. Why don’t you splash out on some new makeup or something? I’ve just bought some great stuff called Intelligent Foundation.’
I gathered that this magical product was supposed to be able to match itself to one’s underlying skin tone. All well and good if this was my rosy cheeks, not so great if it was the red patches around my nostrils I’d had since my last cold. All the same, it was certainly a thought.
I was like a ripe cherry waiting to fall from the tree when I turned up at the department store make-up counter: ready to be advised, and sold stuff. I’d made up my mind that my image had got tired and frumpy; I needed some external support to help me look my best. The lady at the counter clearly saw my condition, and recognised me as easy prey from the start.
Before I could say anything, she had me sat up on a high swivel chair, for all shoppers to see. It was a relief that I could remove my glasses, so that the scene became a blur. She flicked a flowery overall round my shoulders – presumably to catch any makeup that fell off, which I found a bit worrying. Surely I shouldn’t have so much put on that flakes of it might just come away?
It was only that morning that I realised how many layers go into the perfectly made-up face. Beauty serum, eye cream, general moisturiser, base, foundation, concealer, to say nothing of all the stuff slapped on top.  After about half an hour I was convinced the job must be done. Surely every inch of my skin had been covered, including my neck, but no, something else was being applied. What on earth could it be? Jaw definer? Cheek highlighter? Nose modifier?
But I didn’t care. I was up for the big spend – life-changing stuff – and fed the sales lady all the right lines (‘What should I use on my eyelids?’, ‘How many different shades of eye shadow do I need?’, ‘Shouldn’t I have some eyeliner?’). I quickly realised I was basically paying a small fortune for forty minutes of therapy and general frothiness. It felt great.
It was only as I headed home that I began to come back down to earth. They’d sold me some lip gloss and I was now experiencing its shortcomings. It was a windy day and each time my hair blew across my face it stuck firmly to the gloss, refusing to shift again until I physically pulled it away. This could be an ongoing difficulty. I pictured myself in autumn with stray leaves stuck fast to my lips, perhaps accompanied by the odd scrap of litter, a bus ticket say, or a sweet wrapper.
By the time I got home I was feeling a creeping sense of shame. I glanced at my receipt, very quickly, in case looking at it properly might damage my eyes. God. I’d spent twenty pounds just on a brush to put the makeup on. What the hell had I been thinking of? 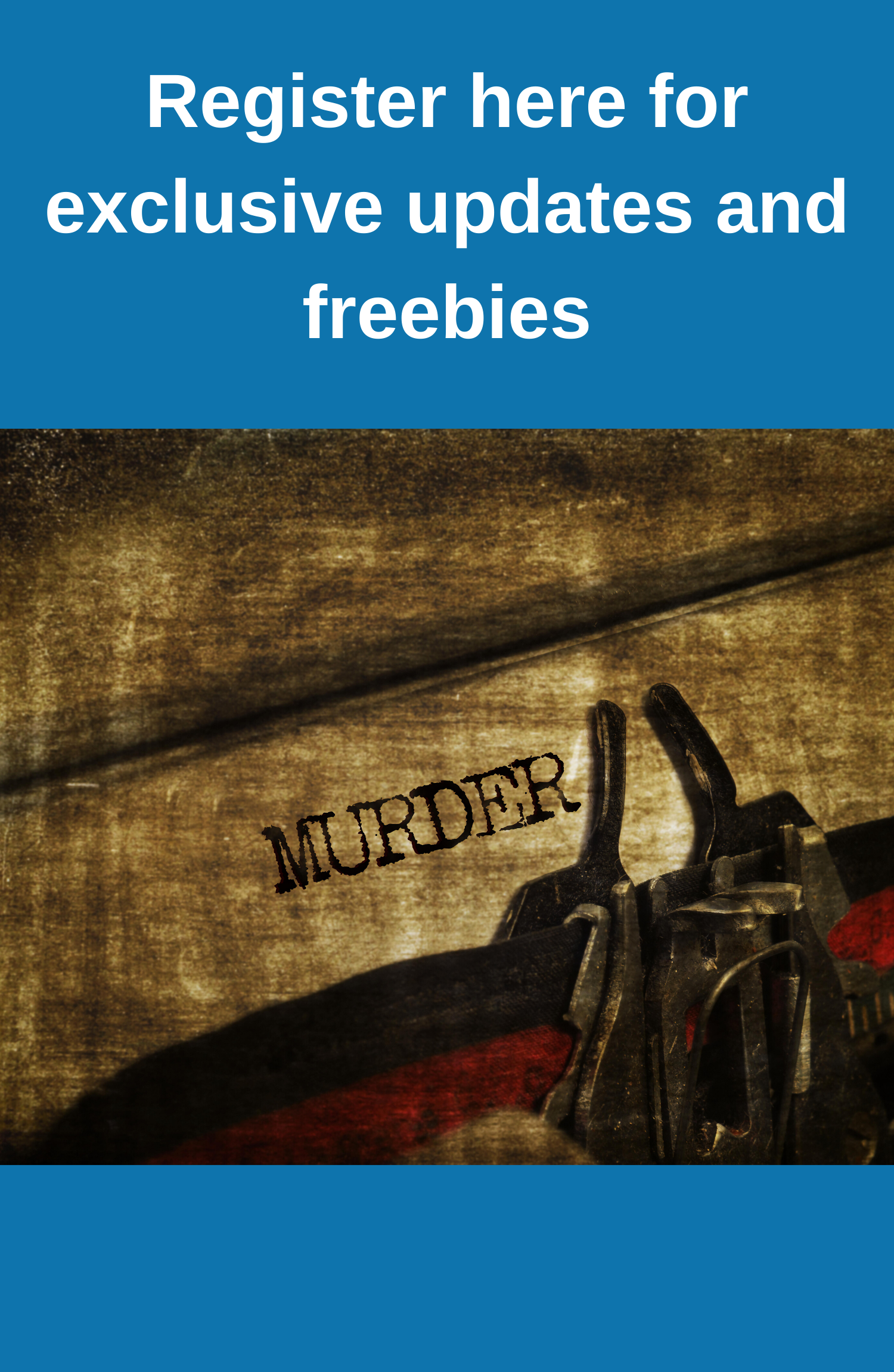