This week on the blog, I’m delighted to welcome Julie Ryan, who has just released her latest mystery, Pandora’s Prophecy. I read and enjoyed the previous novel in the series, Sophia’s Secret, so I was keen to find out all about this one! Over to Julie… 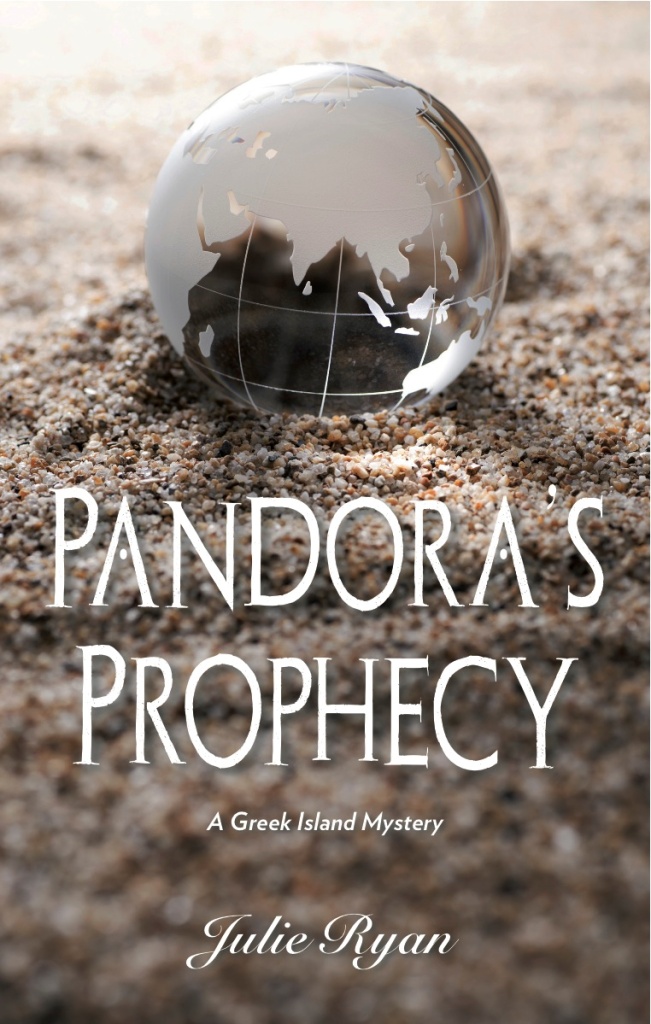 ‘Pandora’s Prophecy’ is the third in the Greek Island mystery series but can be read as a standalone, although some characters from the previous books do make an appearance.

Lisa and Mark are going through a rough patch, Vicky is seventeen and has just discovered that the man she thought was her father really isn’t, Ruth is getting over her husband’s betrayal after nearly twenty-five years of marriage. On the surface they have nothing in common except that they are all staying in the same hotel on a Greek Island. As they each come into contact with the mysterious Pandora, their lives will change forever. Bodies begin to pile up as a serial killer is on the loose who might just be targeting the hotel. The Island’s Police Chief, Christos Pavlides, tries to solve the puzzle but he has problems of his own to resolve. It seems that the local celebrity author is the one who holds the key. 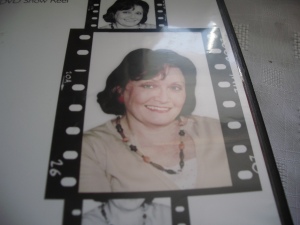 Julie Ryan was born and brought up in a mining village near Barnsley in South Yorkshire. She graduated with a BA (hons) in French Language and Literature from Hull University. Since then she has lived and worked as a Teacher of English as a Foreign Language in France, Greece, Poland and Thailand. She now lives in rural Gloucestershire with her husband, son and two cats, a rescue cat and a dippy cat with half a tail.  She is so passionate about books that her collection is now threatening to outgrow her house, much to her husband’s annoyance, as she can’t bear to get rid of any! They have been attempting to renovate their home for the last ten years.

She is the author of three novels set in Greece, “Jenna’s Journey”, “Sophia’s Secret” and ‘Pandora’s Prophecy.” She considers Greece to be her spiritual home and visits as often as she can. This series was inspired by her desire to return to Crete although there is a strong pull to revisit the Cyclades too. 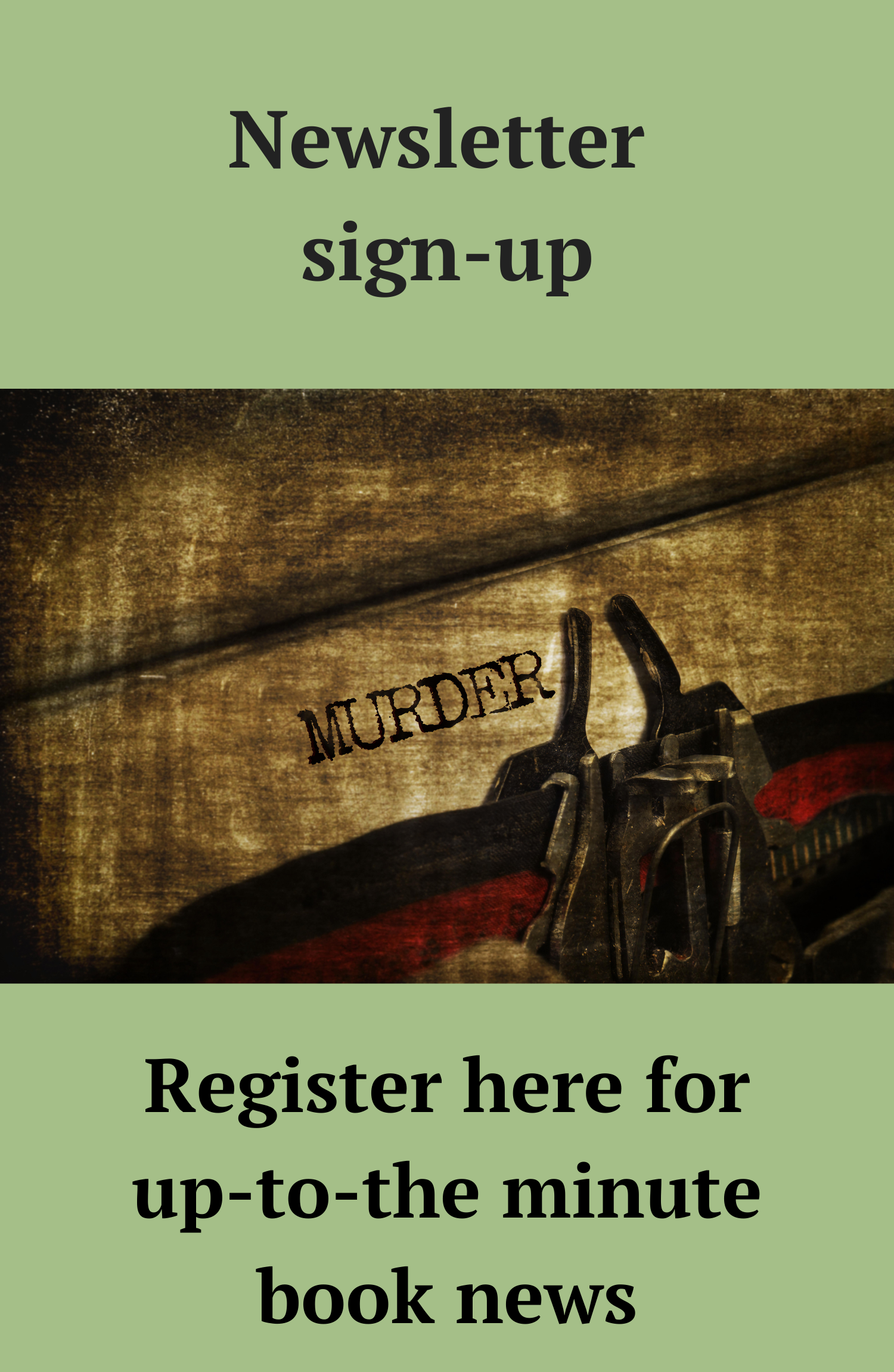